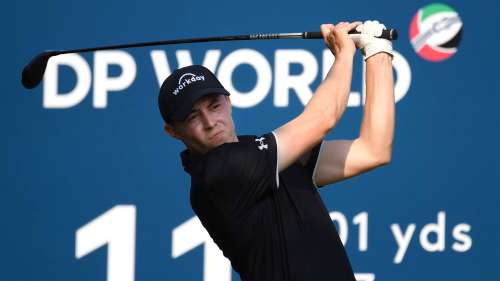 DP World Tour winner Matthew Fitzpatrick has been a mainstay in the top 50 for seven years. In addition to his winnings, Fitzpatrick has also represented Europe at two Ryder Cups. Until recently, Fitzpatrick used a mixed bag of equipment. His driver is a Callaway Big Bertha Alpha, and he uses PING G fairway woods and PING Tour Gorge irons. His putter is a Bettinardi custom-made for him and has the same C-Groove face and neck style as his driver.

A free agent since 2017, Matt Fitzpatrick is not likely to change his golf gear often. However, he had recently undergone a significant bag makeover. Fitzpatrick switched to the Fujikura Ventus shaft in 2020 and a new driver for the season. As a result, he has an interesting bag design. This company chooses to use the Fujikura Ventus shaft because it is made for maximum speed and minimizes spin.