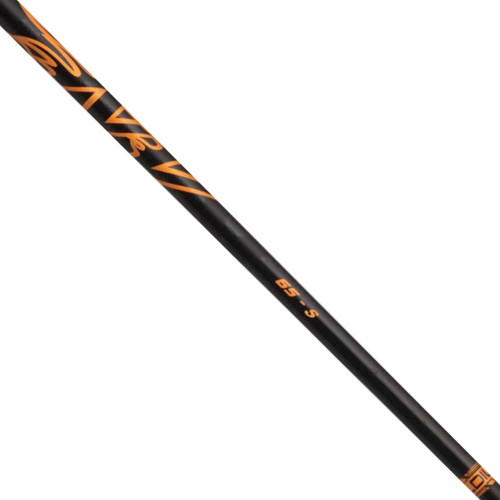 Aldila NV 2KXV Orange Driver Shafts are one of the most played after market shafts on the market. The Aldila NV 2KXV is played not only by touring professionals but also by the average amateur golfer. NV Shafts have a much smoother and perfect feel compared to most other shafts and this leads to better performance.

MSRP: $99.50
Price: Now: $50.00
Was:
Aldila NV 2KXV Orange Hybrid Shafts are a performance based shaft that are played by PGA Tour Pros and regular weekend playing Joe's. By using a premium fiber based resin that is ultra thin, Aldila...