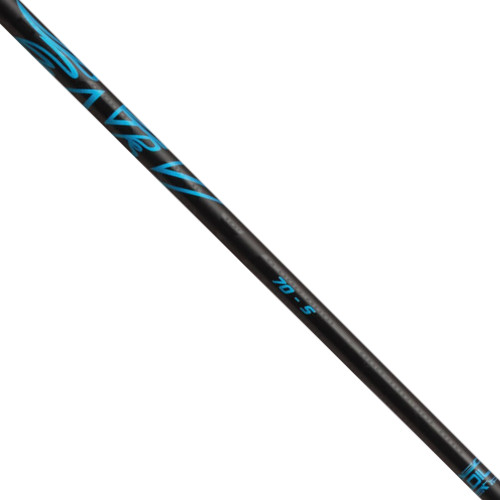 Aldila NV 2KVX Blue Driver Shafts are for players who like a mid ball flight. The NV 2KXV Blue uses the same Micro Laminate Technology that both the green and Orange models use to keep them strong and lite. When Aldila released the 2KVX they quickly became one of the most popular shafts available on the market. This is due to the performance boosts that players of every skill level experienced while playing them.

MSRP: $250.00
Price: Now: $175.00
Was:
Aldila QUARANTA Blue Driver Shafts are a light weight high-performance shaft. They come in two weight groups of 40 or 50 grams with three flex options to choose from. The QUARANTA Blue features an...