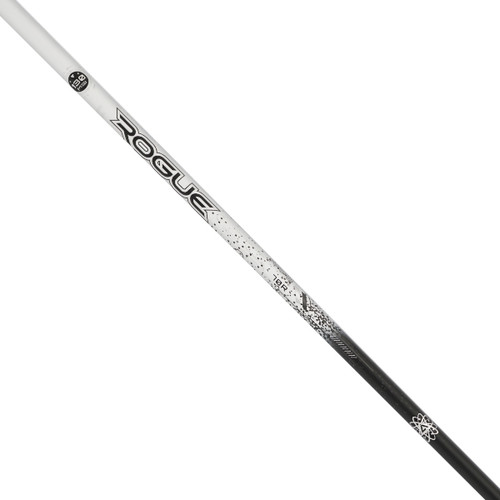 MSRP: $199.00
Price: Now: $149.00
Was:
The ALDILA XTORSION Green Driver Shafts feature a classic stiff-tip low launch profile as well as a new and unique woven graphite material on the outer layer of the shaft at the tip-section...